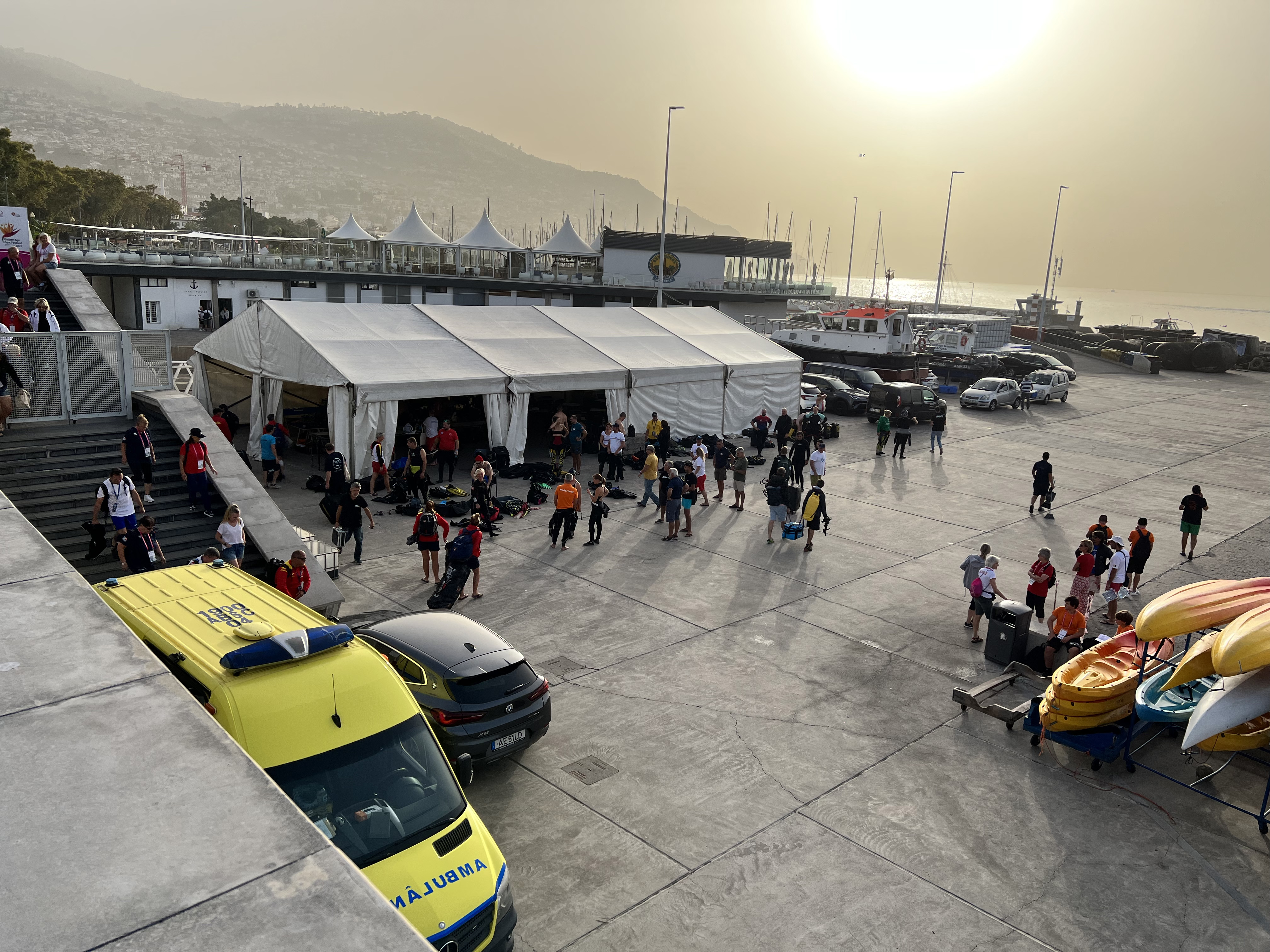 This year teams from Germany, Italy, Portugal, Spain, Turkey, Belgium, Netherlands, Norway, Croatia, Denmark, Sweden, France, and Hungary are competing against one another for the title of European Champion. Many of the teams competing in the Underwater European World Championships are selected by their countries and are funded by their country’s Olympic bodies. 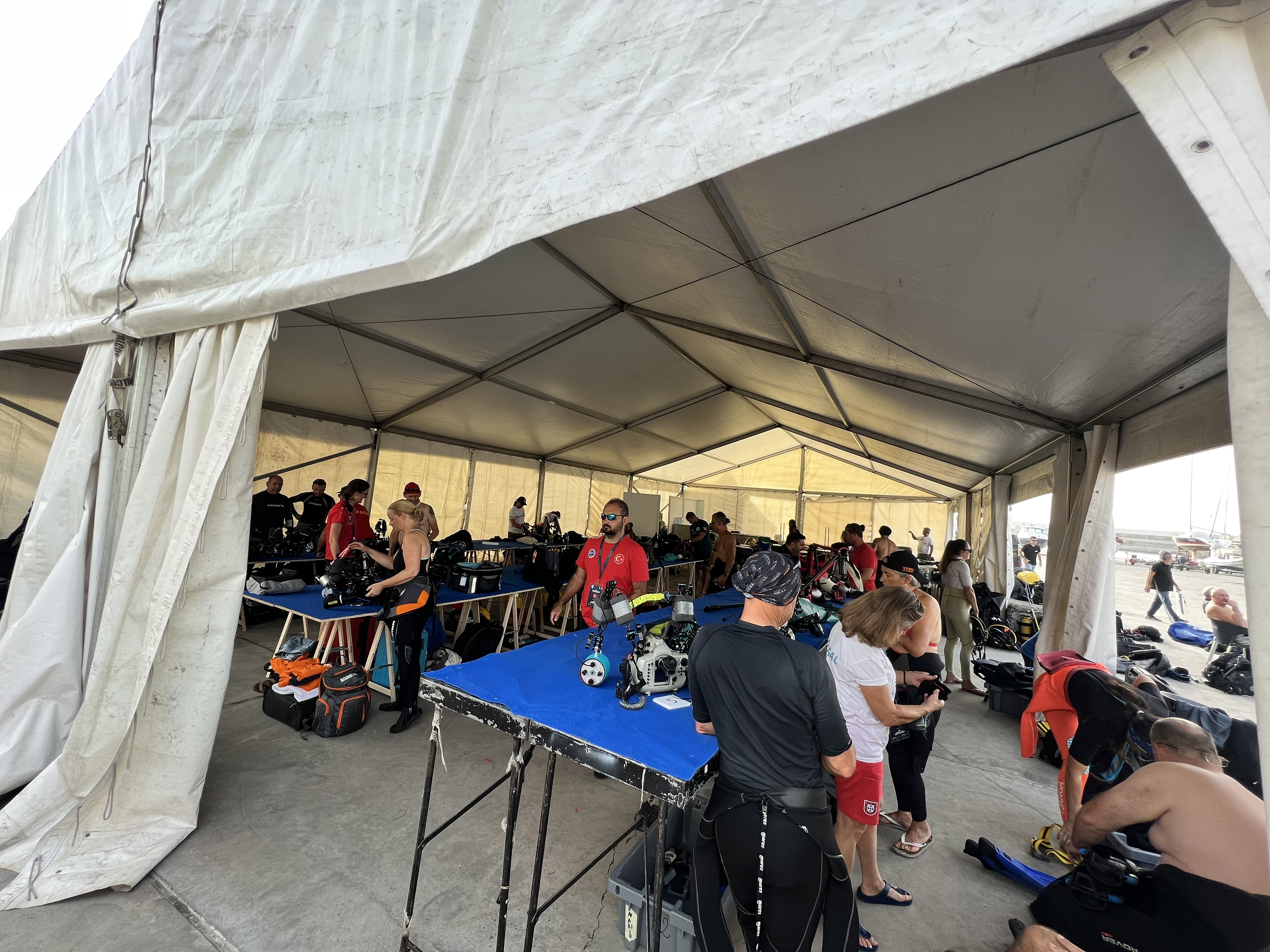 The format of the competition follows the “Photosub” style where images are unaltered and submitted after being captured in-camera under similar dive conditions. Many precautions are followed to ensure all contestents comply with the rules to ensure fairness during judging. 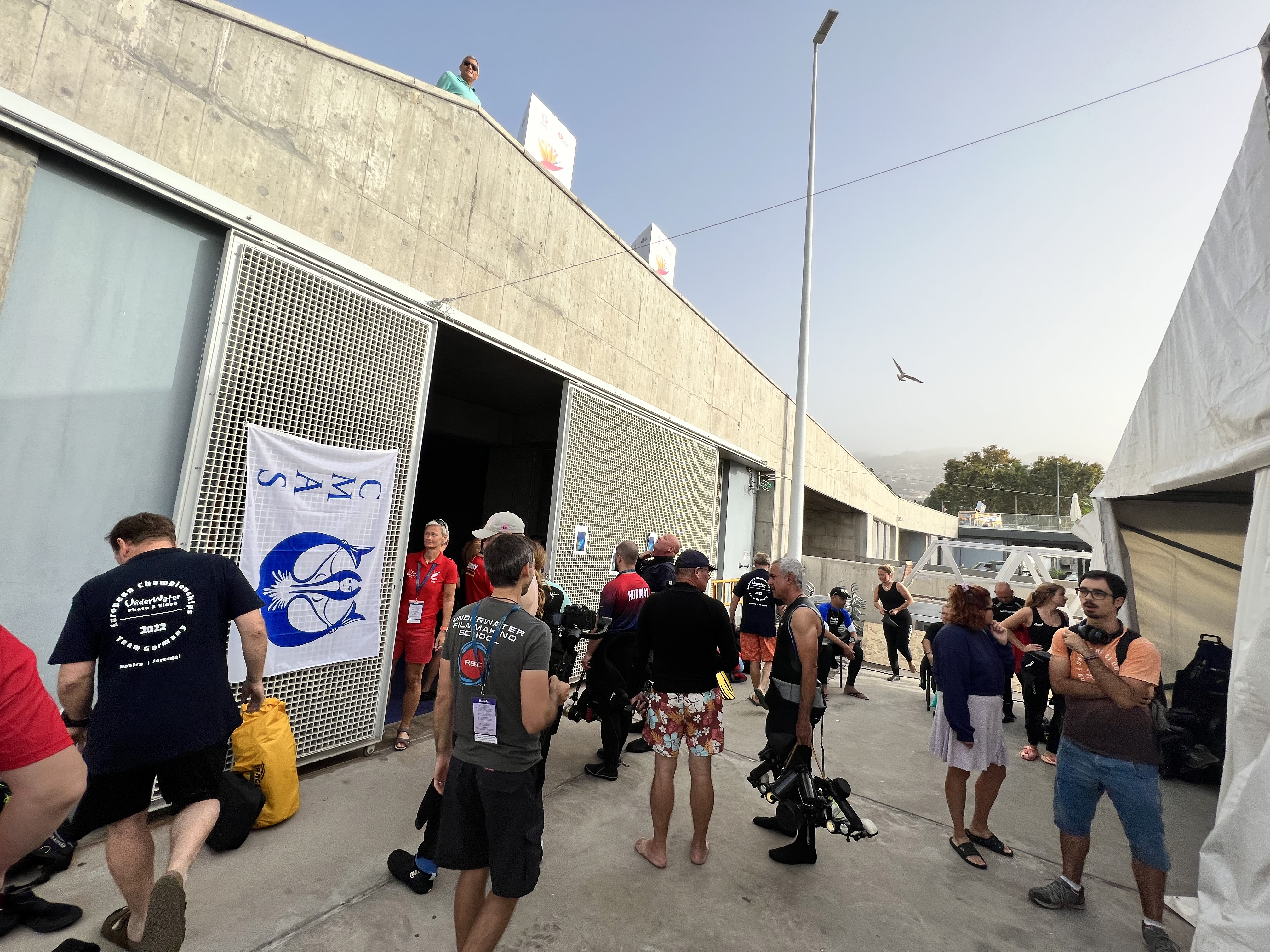 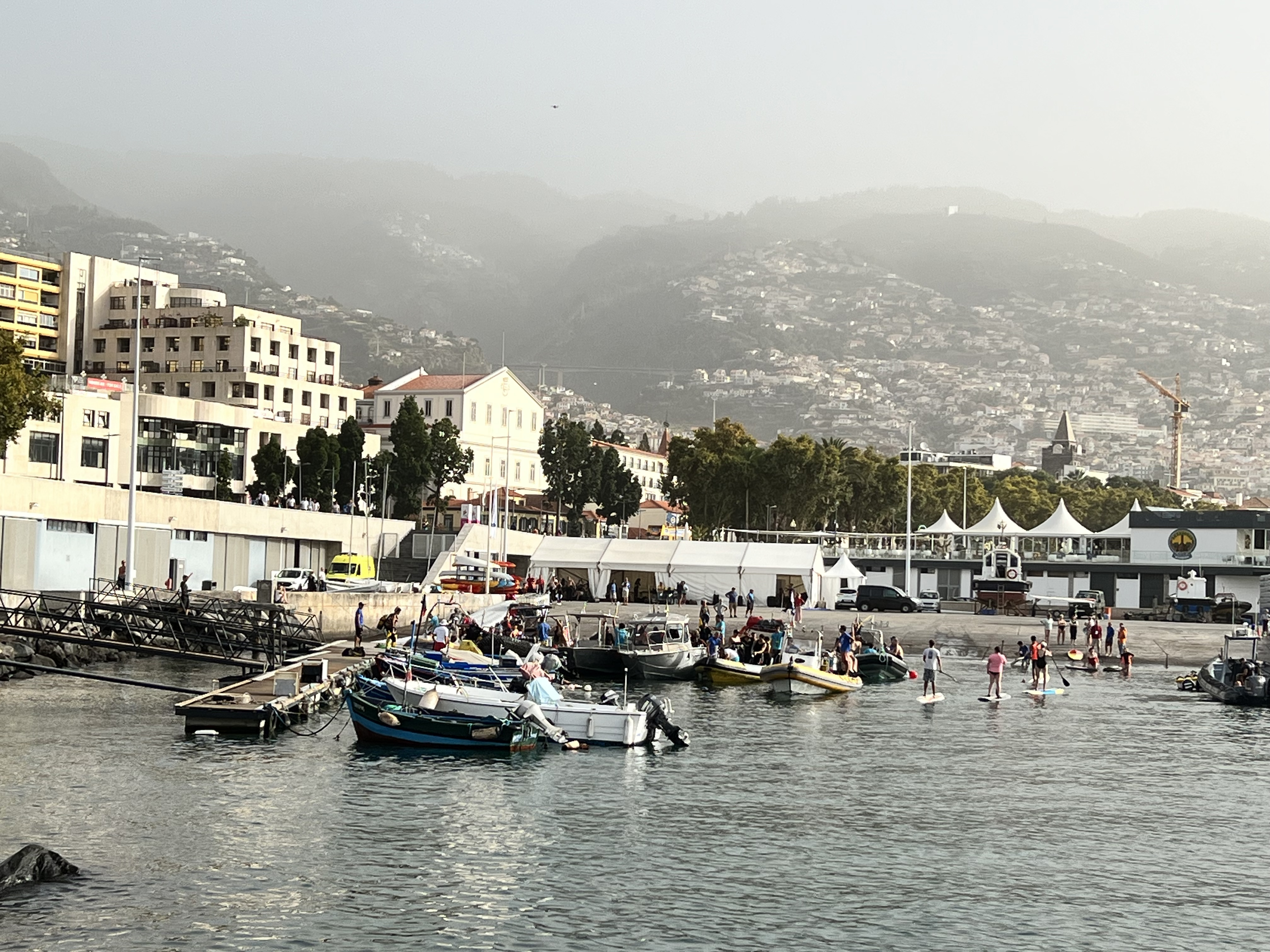 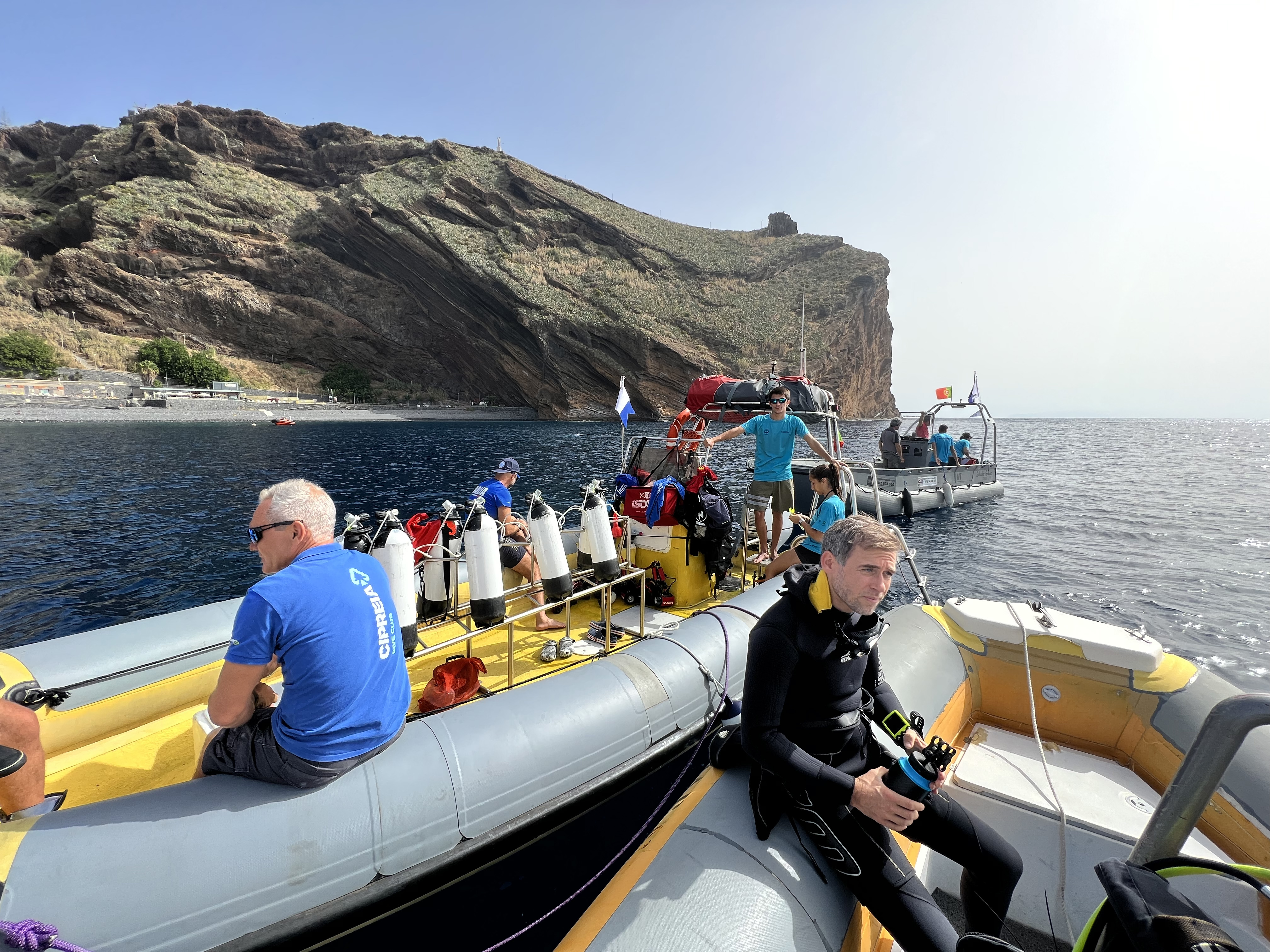