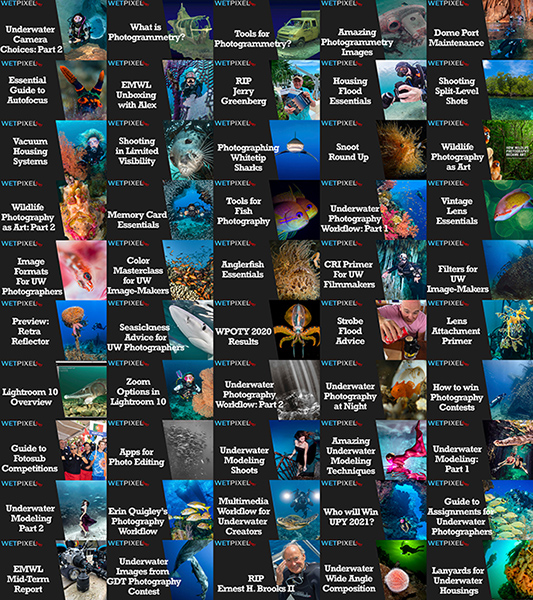 It is a celebration of sorts, with Wetpixel Live episode 100 being released yesterday. Originally conceived by Alex Mustard as a way of staying engaged about underwater image-making when we were prevented from doing so due to COVID-19, the series has blossomed into a general discussion and attracts large numbers of viewers. Thank you all for your support and feedback. Throughout, we have aimed to chat about some of the subjects often mentioned on the Wetpixel forums.

From today, we are offering the option of purchasing the episodes as paid-for downloads. To stress, all current and future episodes will always be available, free of YouTube advertising, and free of charge via the Wetpixel YouTube channel. We are now also offering the opportunity for individuals to support the development of future episodes and to have versions downloaded for those times when they have limited internet connectivity. 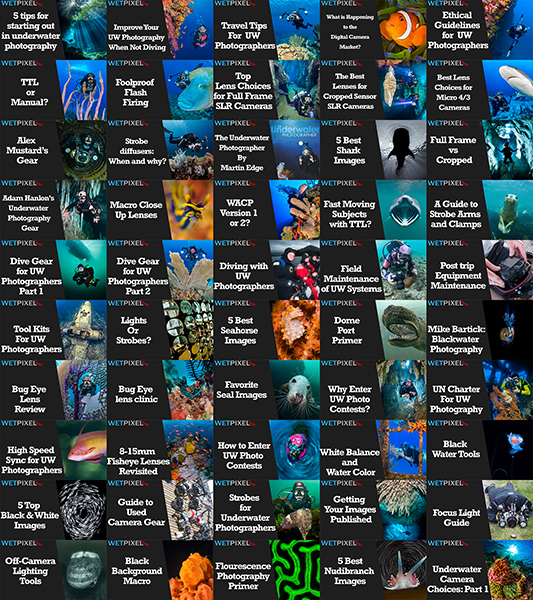