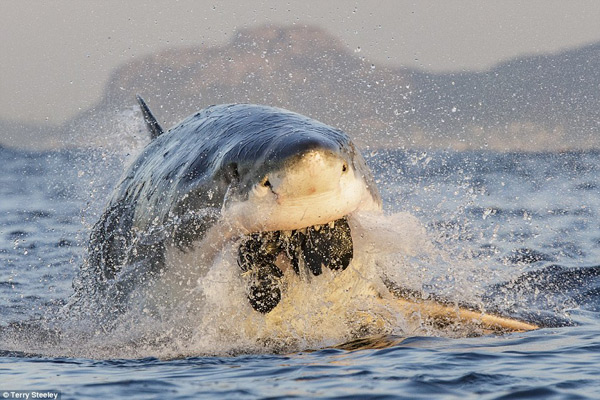 This is what underwaterphotography.com owner Tal Mor had to say about the competition:

“Winning here, or even just being placed, is Underwater Photography’s most coveted accolade because it says you succeeded in the most competitive environment there is, against the top talent of the moment. We are so proud to be having a constant flow of new talent coming in. Our goal is and always have been to promote young talent and give them a stage to show off their photos and launch a career as underwater photographers. One of our medals is the reward for all the hard work they have put in chasing those great shots in far-flung destinations. Each of them was up against 6,339 entries to get placed this year.” 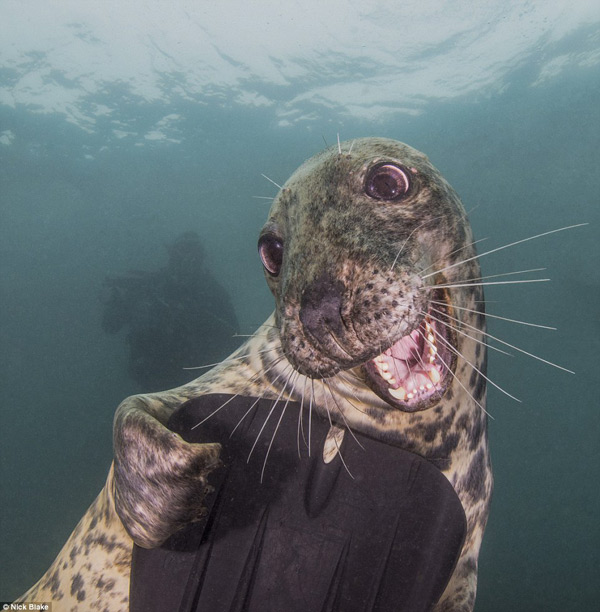