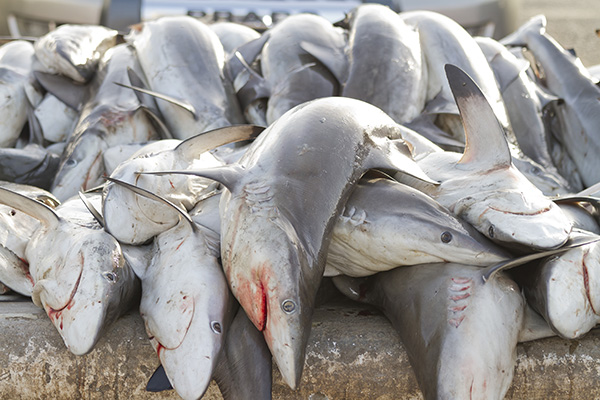 A study published in the journal Fisheries Research investigates the beliefs , attitudes and behaviors of land-based shark anglers. The authors studied posts on an online fishing forum. The posts show that there is a widespread disregard for legal regulation of what they catch. The authors counted 389 examples of “illegal fishing activity” being openly discussed on the forum between 2010 and 2015.

Since 2012, hammerhead and tiger sharks have been legally protected by a required catch and release policy, yet the evidence suggest that this legislation is largely either flouted or ignored, and the anglers are aware that their actions are illegal.

This is relevant as over 2013, 2014, and 2015 more non-dogfish sharks were killed in the United States by recreational anglers than by commercial fishers.