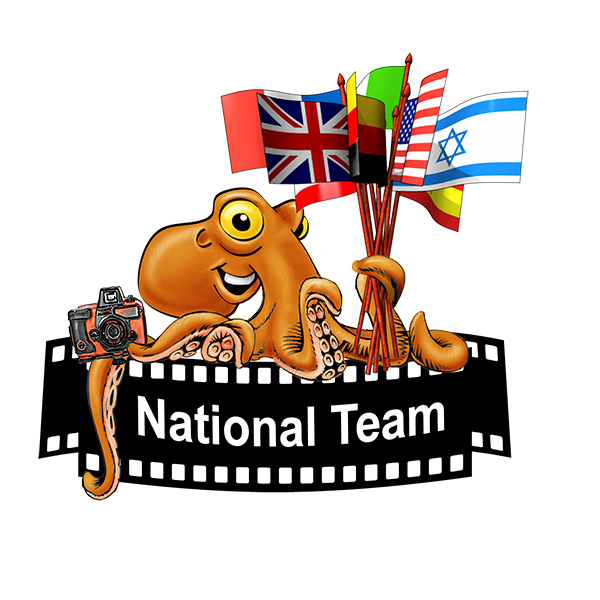 The World Shootout is calling for national team entries to the Underwater Photography Global Championship 2015. Each team consists of 3 photographers from the same country that submit a combined portfolio of 6 images. These can be taken anywhere is the world, but must have been shot between 1 January and 1 November 2015. Judging will take place live at the BOOT show, Dusseldorf on 30 January 2016.

Registration is open now and the deadline for submissions is 1 November.

Shootout around the Globe

In the world of art, media and creativity, some of the most impressive works introduced are those produced by a successful teamwork. And so, World Shootout proudly introduces the Underwater Photography Global Championship 2015 competition, inviting photographers from the same country to team-up during January-November, 2015, and to put together a stunning, award-winning portfolio of 6 images.   The set of 6 images submitted to this category can be captured anywhere in the world and anytime between January 1st and November 1st, 2015. Each team should consist of 3 photographers originating from the same country.

The judging phase and winning ceremony will take place on January 30, 2016, during the BOOT Düsseldorf dive show in Germany. The event will be held on stage and will be live broadcasted on YouTube, on the official competition website and others sites.

Each team will be ranked by the judges (80%) and by public votes (20%).  The team who managed to receive the highest integrated score will be announced as the winner and will be awarded with $9,000, including a $ 3,000 check sponsored by PADI - the world’s largest dive training agency and $ 6,000 worth SEACAM  high-end underwater photo products.

The judging phase, followed by a festive winning ceremony, will be presented in live on January 30 2016, at the BOOT Düsseldorf dive show. The event will also be live broadcasted on YouTube and on the competition website.