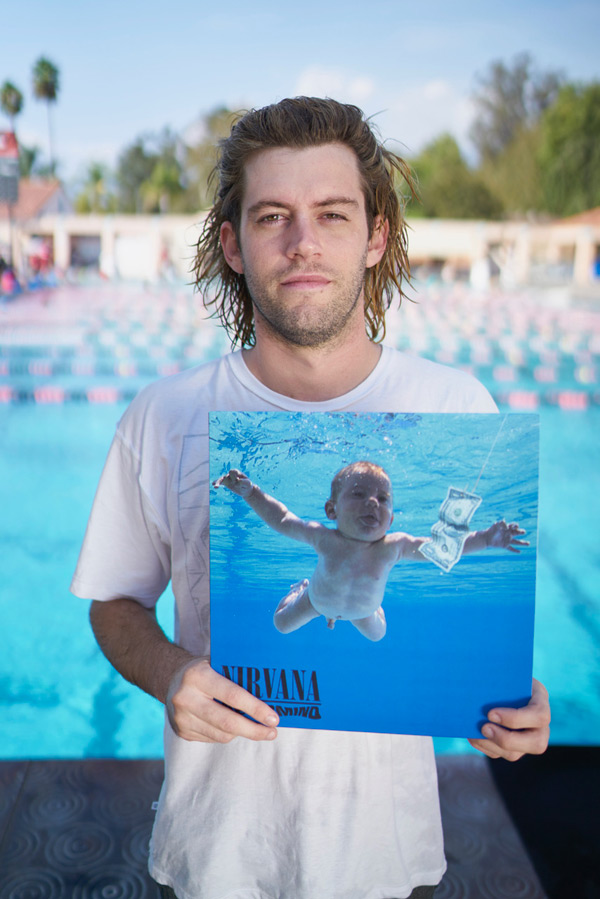 On the 25th anniversary of the Nirvana Nevermind album, photographer John Chapple decided to recreate the iconic cover with the original underwater baby, Spencer Elden. 25 years later, the baby is no longer a baby and the image looks a bit more mature. We sat down with Chapple and got some insight into the shoot and all of the interest behind it. 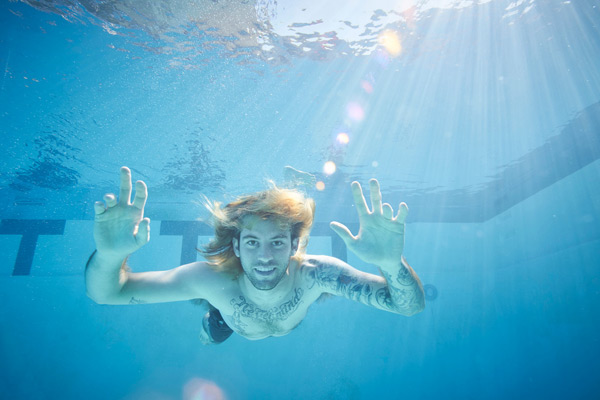 When a newspaper contacted John Chapple this year looking for the originally recreated album cover done with Spencer on his 18th birthday, he thought it might be a good time to do a re-shoot. This year is the 25-year anniversary to the Nevermind album. The original album cover was shot at the Pasadena Rose Bowl Aquatic Center, so what better pool to hold the anniversary shoot in but the same location. Although Spencer was open to recreating the album cover exactly, by foregoing a swimsuit, the pool would only agree to allow the shoot on the condition of no nudity. The images were shot with a Sony A7RII in an Ikelite housing. 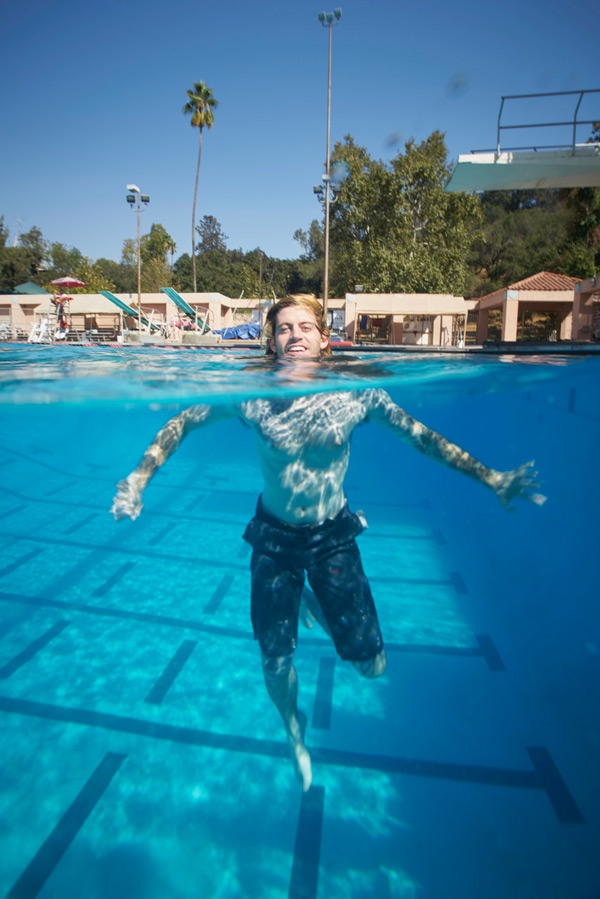 A couple of interesting facts that we learned in speaking with Chapple: The pool staff was thrilled to learn that the original album cover was shot at the Aquatic Center as they often play the album there at night. Spencer now has the word “Nevermind” tattooed on his chest, and it’s visible in the new photograph. If you look at the original album cover, you can see two red hand marks on baby Spencer’s chest where his dad was holding him so tightly before releasing him for the now famous underwater photograph.

You can find more of Chapple’s photography here.