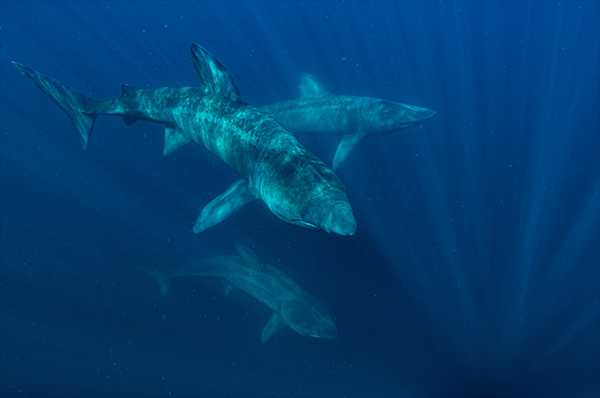 BIUPC engages the British and Irish underwater photography communities in a one day photography shoot out. It is accessible to people who live and dive at different locations around Scotland, Wales, Ireland, Northern Ireland and England, including the Isle of Man, the Channel Islands, the Isles of Scilly and the other 5000 or so other islands around our shores that are bounded by the Atlantic Ocean, the English Channel and the North Sea. A late August/early September on-the-day multi-location competition format reduces the travel and cost burden for competitors, whilst encouraging participation commensurate with a championship.

Photographers compete for a trophy in memory of one of BSoUP’s co-founders, the late Peter Scoones, and the title British & Irish Underwater Photography Champion.

Images can be taken and submitted electronically from anywhere within the championship geographic boundary from 10pm on the Friday to 10pm Saturday. The competition is open to all underwater photographers of all nations, but images must be from any body of salt or fresh water in the seas, rivers, streams and lakes of Britain and Ireland. PLEASE NOTE the special procedures in the camera set-up and image submission section (link above) about requirements to verify image validity.