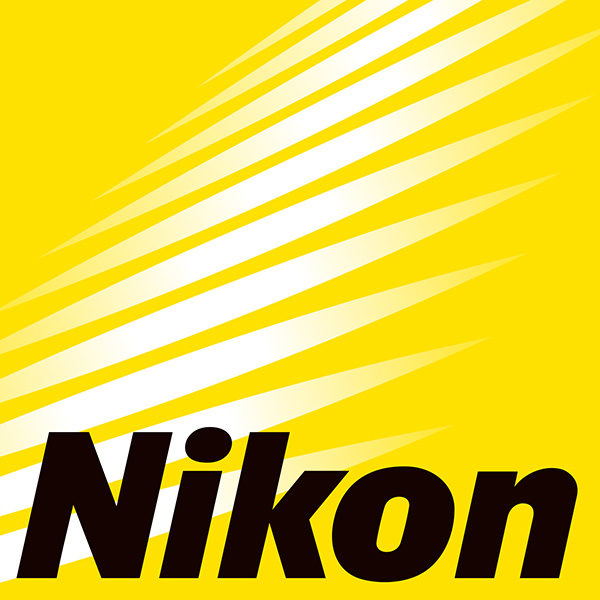 An article published in the Japanese business publication, Nikkei, has stated that it has learned that Nikon will “withdraw from the single-lens reflex camera business and shift toward digital offerings amid intensifying competition from smartphone cameras.”

They do not quote any sources for the news. Nikon then shared a statement that apparently contradicted the Nikkei story:

“There was a media article regarding Nikon’s withdrawal of SLR development. This media article is only speculation and Nikon has made no announcement in this regard. Nikon is continuing the production, sales, and service of digital SLRs. Nikon appreciates your continuous support.”

While on the surface, this seems to suggest the Nikkei story is incorrect, it is perhaps important to note that, firstly, Nikon does not directly refute Nikkei’s claims, and secondly, they state that they will continue to produce, sell and service SLR cameras, but there is, perhaps significantly, no mention of developing new SLR models, beyond a somewhat specious reference that there is no firm announcement regarding a “withdrawal (from) SLR development.”

Perhaps the important takeaway is that there is no significant news in either the Nikkei story or Nikon’s response to it. Nikon has repeatedly and publicly stated that they plan to focus on mirrorless models going forward, but equally has not explicitly said that they do not plan to develop new SLR models. Ultimately, their failure to mention development in their response is perhaps more telling. The short answer is that things are, for the moment, continuing as normal and we are no wiser as to how Nikon plans to develop in the future.