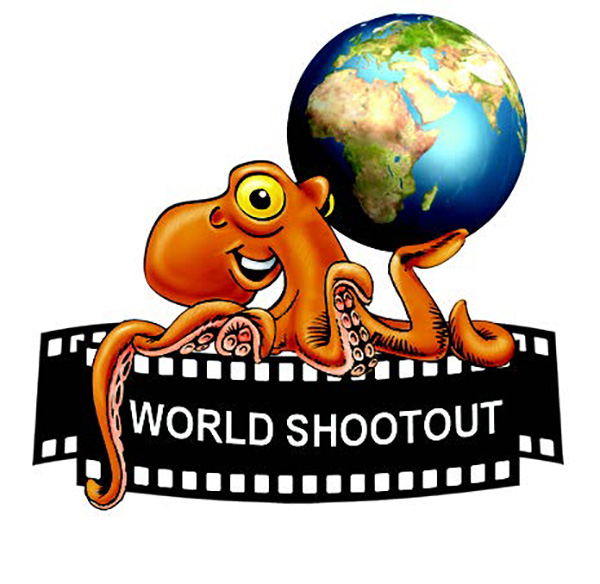 The World Shootout 2015 has announced that it will be accepting entries from 1 January 2015. The contest will accept underwater images taken anywhere in the world between 1 January and 1 November 2015 and offers over $70,000 worth of prizes. The winners will be announced at the BOOT Show, Dusseldorf in January 2016.

Submit your best underwater images, taken in any destination around the world, and win some of the most valuable prizes awarded to underwater photographers, including a $3,000 check for the 1st prize!

Over $70,000 in cash and prestigious prizes will be awarded to the winners! 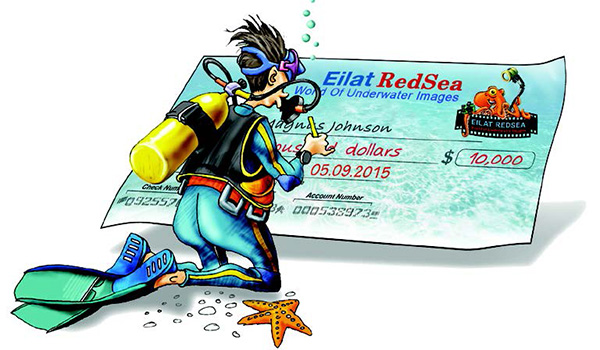 Early Bird Registration, carried out from January 1st to August 30th, entitles the participant to submit a free additional set of images in each category the participant has registered to.

Register now on the World Shootout’s website or via email.

The 3 days of the shoot-out will be carried out on September 1-3. Prizes worth more than $80,000 will be awarded to the winners, including a $10,000 check for the 1st prize! For further information, please check out the Eilat shootout’s website.