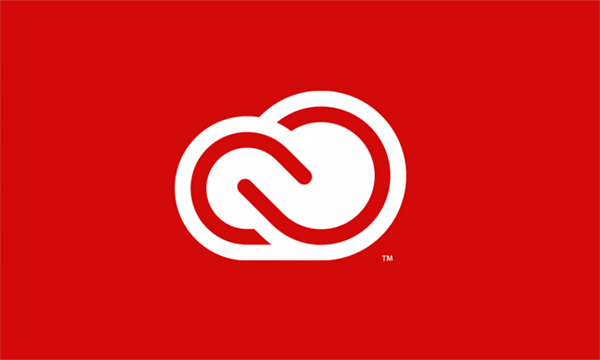 In a release billed as being the “largest software release since CS6”, Adobe has announced updates to all 14 Creative Cloud (CC) applications. In addition, the company has released 4 new mobile apps for use on mobile devices.

Lightroom 5.5 and Lightroom 1.1 have now been released and are available to download for Mac and Windows. There is an excellent synopsis of the updates on the Lightroom Queen Blog.

In their press release, Adobe list the following updates to their desktop apps:

The updates are available to all subscribers to CC.

In terms of pricing, Adobe has confirmed a permanent $10-per-month subscription deal for access to Photoshop CC and Lightroom CC.