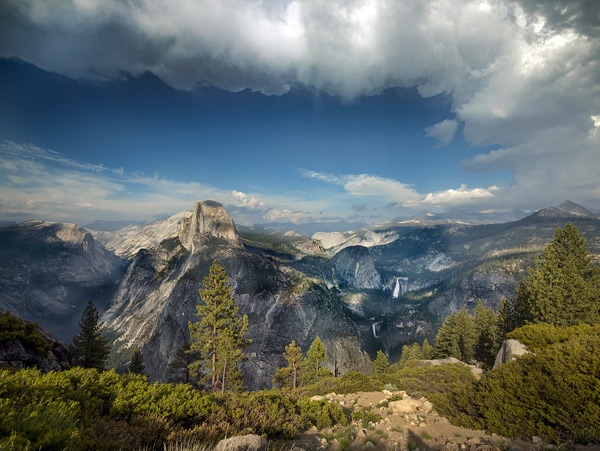 When photographer Carol Highsmith began donating images for public use to the Library of Congress’ Prints and Photographs Division in 1988, she did not imagine that one day an image licensing giant (Getty) would be profiting from her photographs. In fact, the manner in which she discovered Getty was falsely licensing her public domain images was through a cease and desist letter from them demanding she remove one of her own images from her personal website, or pay a $120 fine. She has since filed a $1 Billion lawsuit against Getty and Alamy.

Photographer Daniel Morel was awarded $1.2 Million earlier this year in a similar lawsuit against Getty for falsely licensing his image from his personal Twitter account. The image appeared throughout the world on several newspaper covers.