Typically underwater image makers are pretty low on the list of camera manufacturers’ priorities. However, an article in Petapixel suggested that Sony was providing some advance warning of impending designs. 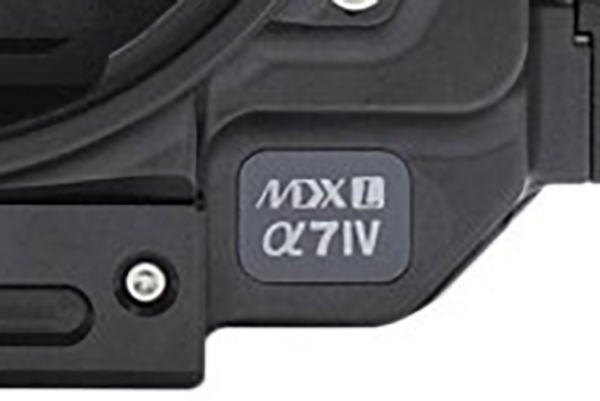 In December 2019, Sea&Sea launched a housing for the a7rIV, with the naming convention of a7IV, which many thought could be for a yet to be announced camera. Sea&Sea’s housing manual (PDF) confirms that the MDXL-a7IV is for the Sony a7rIV.