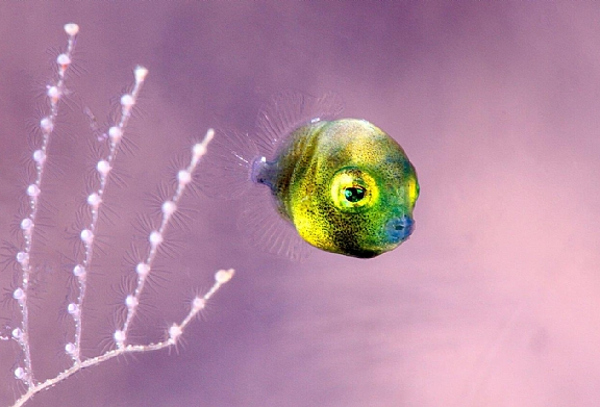 The 2017 World Shootout announced its results live on stage at the BOOT Show last weekend. The individual “Best of Show” went Virginia Salzedo and the U.S.A. Team won the Global Championship. 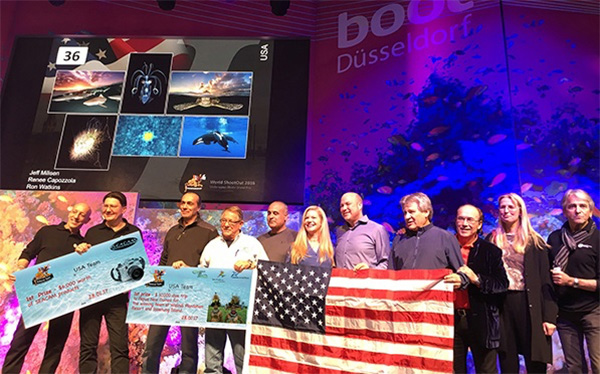 Evan Sherman won the video clip category with his short film: “Not so Silent World”.

Congratulations to all those that were placed and especially to the many Wetpixel members in the rankings! 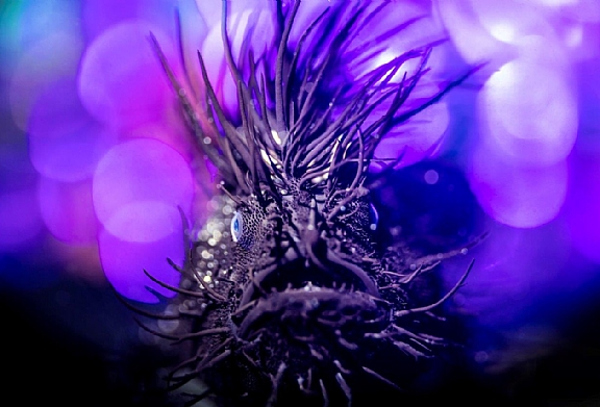