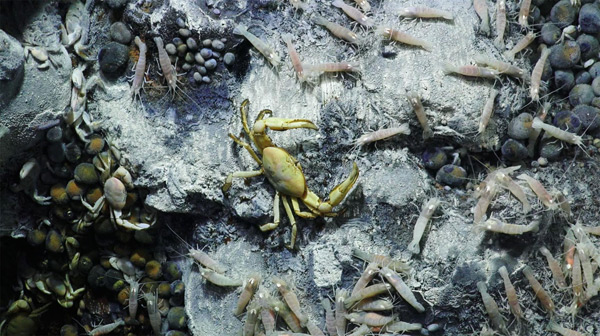 In a recently published study, scientists have shown that organic pollutants are present in full ocean depths at many times higher than even the most polluted river in China. Scientists found that pollutants in crabs collected in the Mariana Trench, which is 36,000 feet deep, were 50 times higher than crabs found in the Liaohe River, one of the most polluted rivers in China. Two chemicals found were POPs that were produced between the 1930’s and 1970’s, showing a long term effect on the environment.

Lead scientist Alan Jamieson, of Newcastle University, had this to say:

“We still think of the deep ocean as being this remote and pristine realm, safe from human impact, but our research shows that, sadly, this could not be further from the truth. The fact that we found such extraordinary levels of these pollutants really brings home the long-term, devastating impact that mankind is having on the planet.” 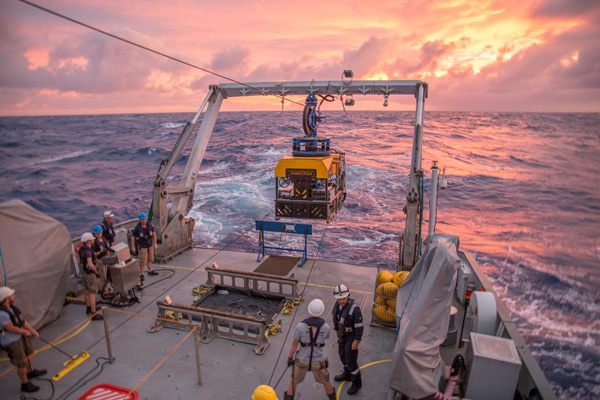