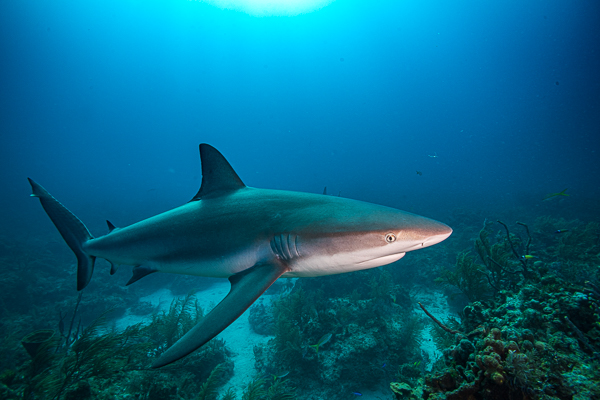 Shark Guardians reports that, contrary to many articles and a current campaign, the Maldives does not plan to lift its current ban on shark fishing. This is based on a meeting with Minister Waheed of the Maldives Majlis, within which she stated that the statements that have been widely reported are being quoted out of context.

The Maldives is planning to allow a long-line tuna fishery to open, and she states that the quotes are in relation to shark bycatch from this, and are definitively not a reversal in shark conservation policy. The issue of licenses to foreign for long-line fishing in the country’s outer EEZ had been terminated in 2010, but Longline Fishery Regulation (No. 2014/R-388) has been recently proposed that would reinstate this. Minister Waheed claims that her comments are only in connection with this.

During the meeting, the recently reported illegal shark fishing activity was also discussed. The Majilis has implemented additional protection measures from 23 March 2021, including additional spot checks and enhanced enforcement. Practically, this has resulted in the actual seizure of 429kg of fins and a vessel carrying shark carcasses with removed fins during 2021.