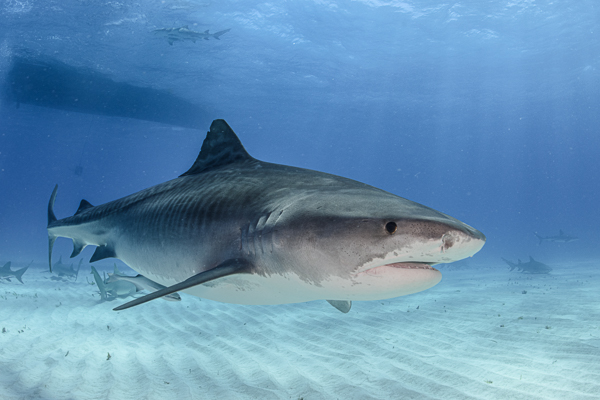 Wetpixel reported yesterday about the tragic death of a diver caused by a shark bite off Cocos Island, Costa Rica. Since then, my inbox has been full of people wanting to know why the tragedy occurred. This is understandable as most people assume that horrific events like this have a deterministic cause. However, the only answer to the “why” question is actually that no one really knows. As a community, we also need to embrace the fact that every time we venture into the oceans, among the risks we HAVE to accept is the presence of creatures that are potentially dangerous to us.

Saying that, there are two things that we definitively do know about this incident. Firstly, there was absolutely NO feeding of the sharks going on (this has been banned in Cocos for some time) and, secondly, there was no spearfishing being undertaken (both of these have been circulated on social media as possible causes for the shark’s actions).

From there, it is worth extrapolating a bit. Sharks interact with their environments using their senses (as we do). As a shark attempts to make sense of an unknown object, it typically starts by using “smell,” followed by sight, vibration sensing, electro reception, touch (bump), mouth and finally bite. So this terrible event is not some kind of antagonistic attack on the part of the shark nor is it trying to feed itself, but simply shows a shark that has found something in its environment that it is curious about and is seeking to identify. The understandably frantic (and very brave) attempts at rescue by the injured diver’s companions will have inadvertently caused a further investigatory response, which probably caused the secondary attack on the Divemaster. 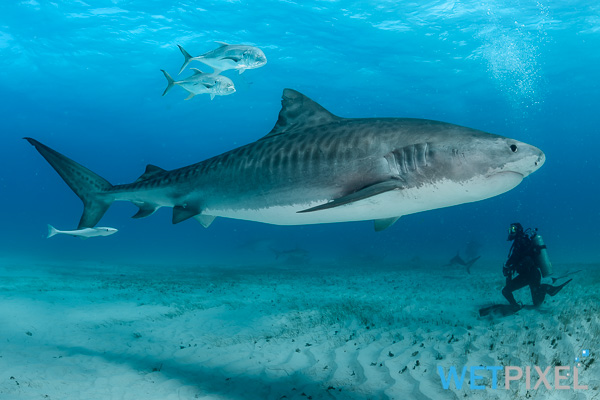 Undersea Hunter has a proud and very well established reputation as safe, reliable operator, and has been running trips to Cocos for many years without incident. The instructor who taught me to dive 33 years ago always emphasized that: The sea always wins. Those of us fortunate enough to spend time in, on and under the planet’s seas and oceans must recognize that despite anyone’s best efforts, it is impossible to predict or mitigate for every hazard and that there is always some level of risk. Whilst we can rightly expect operators to do what they can to minimize or reduce predictable dangers, we cannot reasonable expect them to remove all of them. 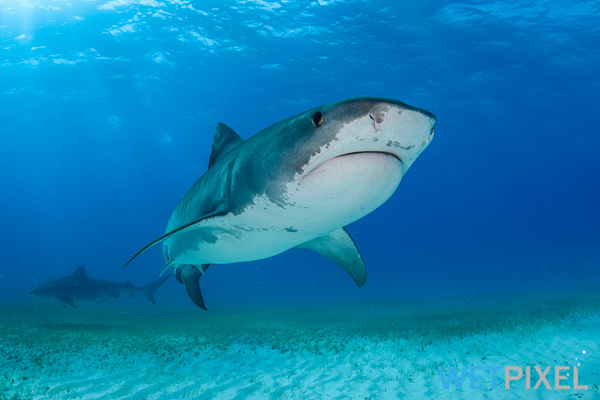 What is now absolutely certain is that we, as a community, must unite to offer our thoughts and support to the diver’s friends and loved ones. One cannot imagine what they are going through and our hearts reach out to them. We also hope and pray for a speedy recovery for those physically injured and mentally damaged during the incident. Given the way shark related deaths are normally reported, it is also important that we ensure that the actual facts about this tragedy, and shark behavior in general, are understood. By doing so, we can help prevent this very sad human tragedy becoming a tragedy for sharks too.