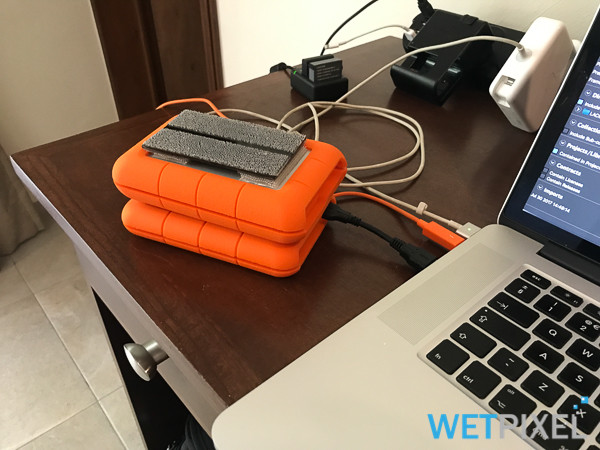 Cinema 5D has posted an article that reminds portable hard drive users that despite the speed of the interface/connection, the actual speed it is capable of will depend on the slowest component. For example, Thunderbolt 2 protocol allows for 20 Gbps but even the fastest solid state portable drives do not achieve anything like these speeds.

Portable drive selection for intensive tasks, especially 4K video, should be based on the overall speed that a drive is capable of rather than simply the speed of the transfer protocol.