Adobe frequently releases a few “Sneak Peaks” of new technology that will be incorporated into future version of their Creative Cloud apps. In this instance, they have posted video of a Curvature Pen Tool that will be featured in Photoshop CC. This makes “path creation easier and more intuitive in Photoshop CC by enabling you to create paths more quickly and precisely.” Adobe add that this is one of many new features coming to Photoshop CC during 2017. 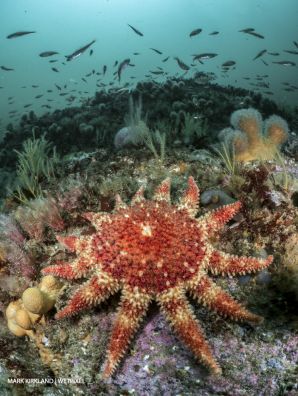 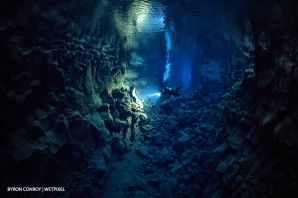 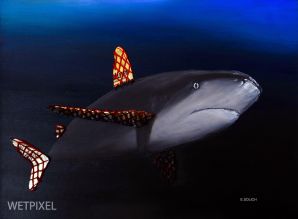